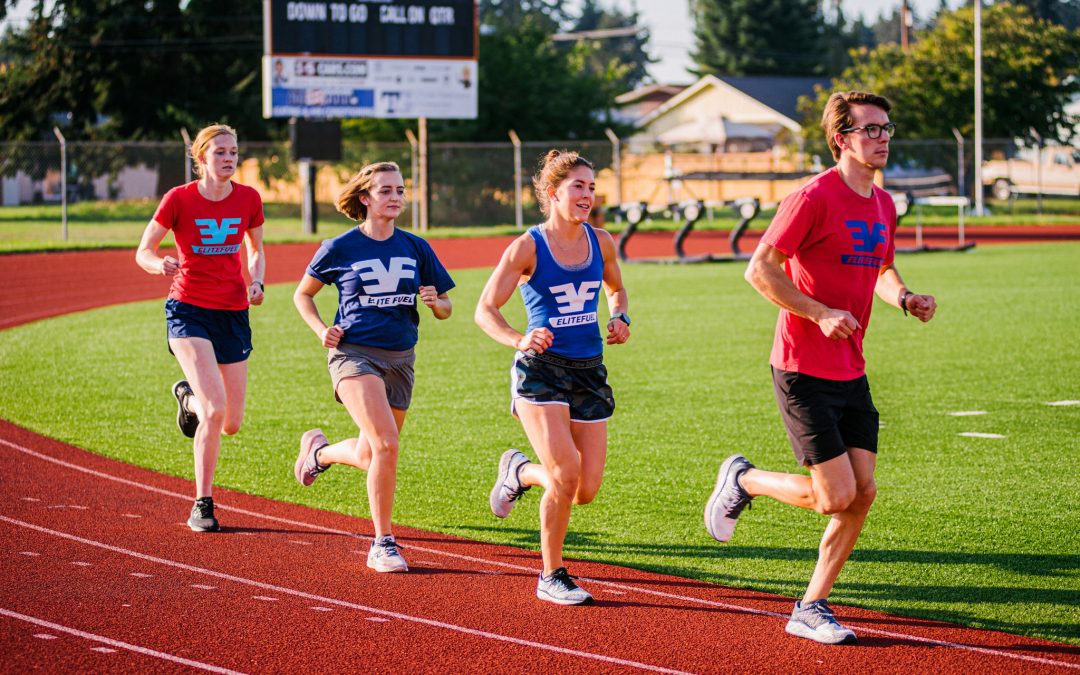 Maintaining idyllic iron reserves for sports performance is foundational if exceptional results are desired. Numerous studies have drawn the correlation of iron deficiency in runners as causation of underperformance1. Unfortunately, optimal iron levels are especially rare among the majority of distance runners2. Runners lose iron from sweating, hemolysis, and the increased presence of the iron-regulating hormone, hepcidin which rises the more an athlete exercises.

The predominant task of iron is to transport oxygen from the lungs to tissues.

If a runner has insufficient iron-levels, their body is literally incapable of maneuvering oxygen to their working muscles, resulting in effortful outputs and substandard outcomes.

Due to the fact that the only way we receive iron is through our diet, the causation of iron deficiency can be attributed to malnourishment. This issue is not imputable to the scarcity of iron on earth, (iron is a tremendously abundant resource making up 5% of the earth’s crust). The problem is that the customary American diet features overly-processed foods that are deprived of many crucial vitamins and minerals- most notably, iron.

The exclusion of animal organs in our diet and the refinement process of other iron-rich foods have left millions of runners depleted of iron and unaware of the energy they are missing.

If you’re not fond of eating beef liver for dinner, the best course of action to combat iron deficiency is supplementation. Too commonly, supplementing iron causes constipation, dark stools, nausea, and vomiting. These disadvantageous ramifications associated with iron supplementation occur due to the incomplete compounds of which constitute nearly all iron supplements.

The majority of iron supplements in capsule form are compounded with amino acids that act as shuttles for the iron to be carried into the bloodstream.

However, every iron supplement offered today is accompanied by only one or two amino acids which is the reason why people frequently succumb to damaging side-effects4.

Whether it is from plants or animals, there is not a single food found in nature that contains only one or two amino acids.

Our body’s poor response to iron supplementation occurs because we don’t recognize the supplement as whole food. The few amino acids that are bound to the iron in standard iron supplements disassociate during digestion leaving free-floating elemental iron that is cumbersome for digestion processes and impossible to absorb.

If runners would like to reach peak performance, it is necessary that their serum ferritin measure in the goldilocks zone of 80-100µg/L which is the estimated optimum range for athletes5.

Examining ferritin levels is an inexpensive lab test that only requires a simple blood draw.

When choosing an iron supplement, it is important to select one that does not interfere with digestion and actually navigates itself to the bloodstream for absorption.