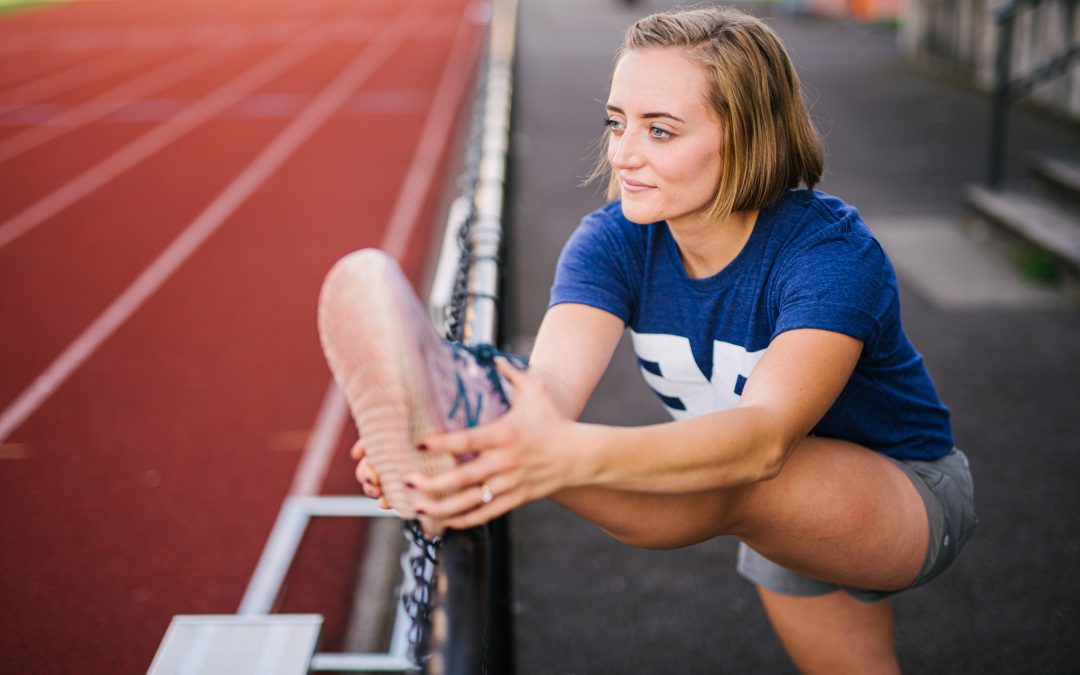 Are you an aspiring athlete?

I am sure you enjoy performing at your peak level and getting the most out of your training? Amongst all the nutritional needs and advice out there, there is one nutrient that carries weight unlike any other – And that is iron. Its sufficiency creates maximal performance opportunity, and unfortunately, an extremely high percentage of female athletes are deficient.

Sure, it is the #1 nutrient deficiency worldwide but for many otherwise well-nourished high-performing athletes, it is overlooked time and time again.

This is often because going from iron sufficiency to deficiency (outside of massive hemorrhaging) is usually very insidious. Until one day you show up to an event or a workout and find that your body won’t perform.

This not unlike a 17-year-old female patient I had whose arms suddenly went numb and she became disoriented in the middle of a volleyball match. No, she did not have some wild neurological disease. Her blood work came back 3 days later showing that she was severely iron deficient.  Little did she know she had been under-performing for months until finally, her body experienced a total breakdown.

Within a couple of days of the right iron support, her arms were functioning again, and she was back dominating on the volleyball court at her high school state meet. The difference between her shutting down her volleyball aspirations and now playing college volleyball was iron.

Many times iron deficiency is routinly overlooked in favor of seeking out some obscure cause for symptoms. But iron is a must for optimal metabolic function and oxygen delivery to muscles. No other nutrient can do what it does.

When you increase the intensity of your exercise routine or train for an athletic endeavor, your red blood cell mass, and plasma volume increase. This is a normal adaptation that will enable your cells to get the oxygen they need on demand. The end result is your enhanced performance. However, if you are an iron-deficient athlete, these adaptations will be blunted because the body is short on resources.

You cannot out-train an iron deficiency. Every time a body trains while in an iron-deficient state, the opportunity for injury increases and illness escalates. Countless athletes are told they need to rest, take time off, work harder, be more disciplined when what they really need to do is get their iron levels checked.

I recommend all athletes get their iron and ferritin levels checked on an annual basis. This is especially crucial for menstruating female athletes and runners.

As you can see iron is a big deal. Don’t compete another day without it.